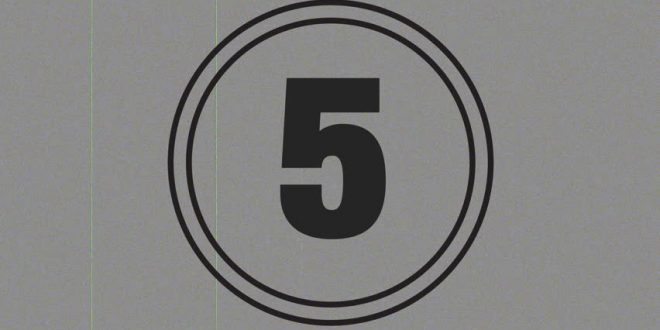 It’s easy for us to list off what our goals are: financial security, a loving relationship, having good friends to depend on. What’s not so easy is to take the actions that will actually allow us to reach those goals. A new tactic pioneered by Mel Robbins, an American television host, strives to help the common person take the next steps in their path to success.

Robbins started as an unemployed parent living with her husband, who owned a restaurant business. When that business went under, it took the family’s savings with it, leading to high tensions within the family and constant worry about their financial situation. Robbins became depressed and began depending on alcohol, dreading the day every morning before she got out of bed.

One day, however, she saw an advertisement on TV where a rocket was shown launching along with a countdown from five. Suddenly, she had an epiphany––what if the next day, when she woke up, she would just count down from five and jump out of bed instead of sulking under the blanket, dreading the day to come?

Surprisingly, it worked. And the same tactic worked for almost every single thing in her life. Eventually, Robbins realized that for any action that she knew she needed to do but didn’t want to do, all she needed to do was to count down from 5 and do it immediately. She eventually went on to give a TED Talk, briefly mentioning this tactic she dubbed the “5 second rule.”

Soon, comments from people around the world came in. The 5 second rule had created success in people’s businesses and had even prevented suicides. Robbins realized that she had discovered something vastly important: life happens in 5 second windows. If you don’t physically move and do the task within the next 5 seconds, it’s not happening.

We can learn a lot from Robbins’ discovery. The moment you feel an instinct or a push to do something that you know you need to do, count down to 5 and do it immediately. This simple 5 second rule could create massive positive change in your life.
Edit