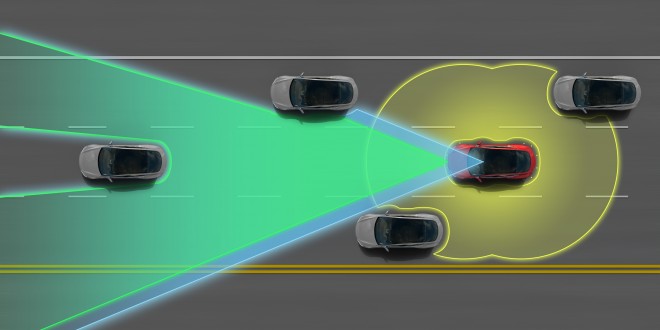 Tesla CEO Elon Musk made a striking admission recently: the autonomous driving features his company recently launched are too dangerous. Musk said that “additional constraints” will be added in response to evidence that people have pushed the feature too far. “There’s been some fairly crazy videos on YouTube,” he said. “This is not good.”

It has been well documented that people have both intentionally and accidentally tested the limits of Tesla’s new feature. But while some individuals have clearly been reckless, Tesla also bears some responsibility due to the way it has designed and deployed its system, as Musk seems to realize.

Musk didn’t mention any specific “constraints” that will be added to make the autonomous driving feature safer. One obvious upgrade would be to require that someone be sitting in the driver’s seat. The system requires only that the driver’s side seat belt be clicked in, even though the driver’s seat has an “occupancy sensor.”

Restrictions like that may not be enough if Google is right about the relationships that form between humans and autonomous cars, though. One reason Google invented a new car design that lacks a steering wheel was that long-term tests of conventional SUVs modified to drive themselves showed that people quickly became dangerously detached from what was going on around them. When the car needed them to take over because it couldn’t handle a particular situation, they weren’t ready.

Musk has said he believes fully autonomous cars are inevitable. But Tesla is a vendor of conventional cars and it looks like he is committed to gradually adding more and more autonomy while relying on humans to stay alert and sensible—a path Google says is too dangerous.