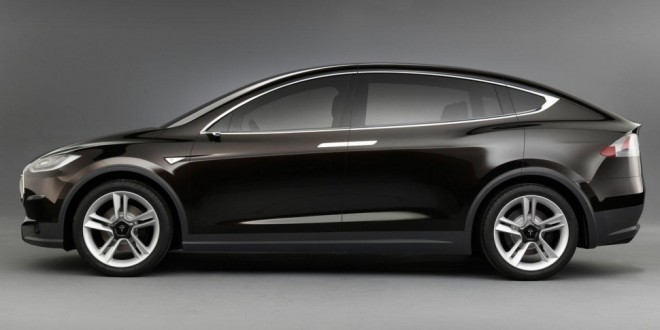 The Model S is Tesla’s attempt at creating a electric vehicle, and achieved relative success. Now, Tesla is looking to create a cheap electric vehicle accessible to everyone called the Model 3. The Model 3 is to travel at least 200 miles on a full charge. That’s pretty good, considering nobody in their right mind would travel 200 miles per day. And if you ever decided to go on a road trip with a Tesla, it’s actually viable because of Tesla’s Supercharger network, specifically set up for road trips. Right now, Tesla’s biggest problem is that if you forget to leave it plugged in overnight, you may see a drop in 40 miles the next morning. Officially, the Model 3 is supposed to cost 35,000 dollars, but that’s for the base model. If you want to add features, a fully loaded Model 3 may cost upwards of 40,000 dollars. The model 3 exists to compete with cars like the BMW 3 series, Audi A4, Mercedes C-class, and others. The thing that may make the Model 3 more appealing to people is that Tesla always has little trump card, something that makes it cooler than any other electric vehicle. For the Model S, it was ridiculous acceleration and an actually usable autopilot. For the Model X, it was both of those, as well super cool falcon wing doors. No one knows what it will be on the Model 3, but we can expect it to be pretty cool. The model 3 is expected to be released in 2017.

Previous Problems with Teachers
Next Go: One Step Closer to Skynet