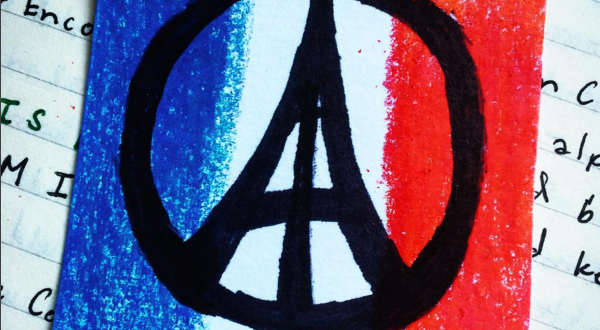 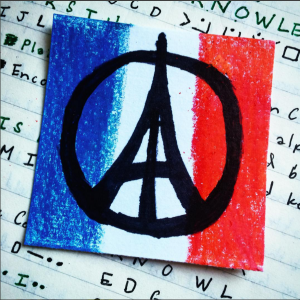 A series of terrorist attacks in six locations of Paris unleashed on November 14, leaving 129 people dead and 352 wounded. The six attacks all occurred within 30 minutes and has been the deadliest terrorist attack in Europe since 2004, when the Madrid train bombings occurred.

The attacks started at 9:20, outside the Stade de France, where a soccer game between France and Germany was interrupted when a bomb was detonated. There were two more explosions that detonated at this soccer stadium.  Five minutes later, at Le Petit Cambodge, a restaurant in Paris’ 10th district, armed assailants started to shoot at restaurants in Paris, killing 15 people. Five more people were killed at Rue de la Fontaine au Roi, where attackers in a black car shot at the crowd. More attackers then shot and killed 19 people at La Belle Equipe with assault rifles, at 9:36. At Boulevard Voltaire, several people were injured when a suicide bomber explodes in a restaurant, but no deaths are reported. Finally, the bloodiest attack unfolded in the Bataclan concert hall, where three attackers shot at audience members onstage while holding others hostage. After one of the attackers was killed at 12:20 AM by French elite units, the second detonated his suicide belts. A total of 89 people were killed, excluding the attackers, at this single location.

ISIS currently claims responsibility for these attacks claiming that this is only the beginning of the storm.

This highly coordinated series of attacks on Paris has sent the country, and the world into mourning. An outpour of the hashtag #PrayForParis is used by many to express their grief and show support to Paris.