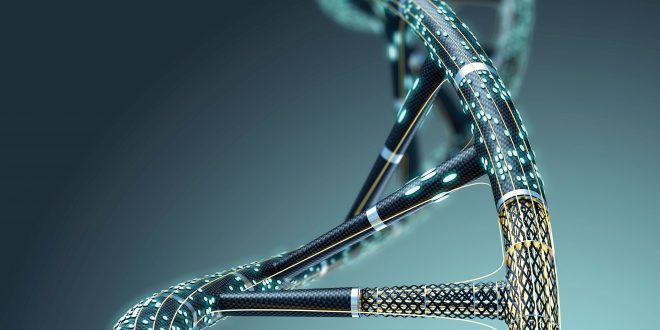 Synthetic Biology and the Environment

The world is facing unprecedented challenges in securing a healthy and sustainable future. Luckily, strategies to solve those issues are undertaking, and some of the approaches have surprisingly common strategies.

That is, they rely on genetic manipulation of organisms to achieve new functions not found in nature. For example, scientists could alter the genetic structure of the baker’s yeast to produce adipic acid, providing an alternative to oil-dependent production. Baker’s yeast can also be reprogrammed to produce an anti-malaria drug called artemisinin. The application of synthetic biology is shifting from the laboratory to altering the genes of species for specific purposes.

The latest gene-editing tool, CRISPR-Cas9, has delighted the scientific community and the general public. It is faster, cheaper, and more accurate than any previous gene-editing tool. In gene editing, scientists use guide RNA to direct the Cas9 enzyme to precise parts of the DNA. The Cas9 enzyme then functions as molecular scissors, cutting or deleting the target segment. By taking advantage of the DNA’s natural repair process, researchers can also insert customized DNA fragments into the broken bases.

CRISPR is now being used to repair disease-causing mutations, to acquire new traits in crops, and to synthesize new microbes. CRISPR gene-editing research is underway intending to alter the genetic structure of wildlife beyond human control.

Concerns about potential genetic cross-contamination, ecological interactions, and ecosystem impacts among species have not been well addressed. The current philosophical framework may not keep pace with the rapid development of synthetic biology and its inherent complexity. Balanced and inclusive consultative forums should guide synthetic biology and ensure that its environmental applications are used for the benefit of everyone in our common home planet.