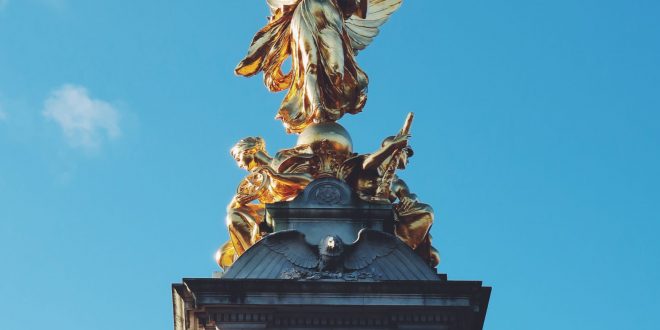 From statues to plaques, America is littered with monuments to commemorate or remember history. They are timestamps of important dates in history, as well as a way to honor hard work and dedication.  The leaders of America, for example, have been immortalized in stone and visited thousands of times each year. Sites like these generate thousands of dollars from visiting tourists and are and assets towards the state. Other lesser known monuments can eventually be turned into a burden for the state to maintain. In order to make a monument memorable, prime factors to keep in mind include location, purpose, and material.

During the planning stages, the purpose of the memorial should be carefully considered. As a symbol of pride for Native Americans, the Sioux have started carving the face of their leader into the mountainside. The artists carrying on the traditional art of their ancestors “… were grateful at least that the memorial gave [Native Americans] free space to show and sell their work” (Source C). This memorial attracts tourists that the Native Americans can sell art to. While this monument serves to remind people of America’s history, it also allows Native Americans to continue living on their land. Not only does this memorial serve as a learning center for outsiders to learn about Native American history, the memorial also benefits the living Native Americans today, by providing them a marketplace to sell traditional goods. Dreamcatchers, baskets, and native goods galore, are all concentrated to memorializing the roots of these cultures. Each item holds its specific value, and are used to commemorate the achievements and successes of these Native Americans. Therefore, the purpose of a monument should be carefully considered before it’s built in order to make it useful.

The material of a monument should be carefully considered in order to give it proper respect. Maine once planned to construct a statue of a fisher with a bronze cast, “ but Maine ran out of money, so the artist just slapped a coat of bronze paint over the plaster model… The statue was vandalized, repaired, and ended up in a warehouse where it was eaten by rats”(Source F). While this statue was supposed to be a monument to celebrate Maine’s culture and citizens, it ended up unwanted and destroyed. This celebratory monument that was originally built to praise the state, was cheaply manufactured and covered up with paint. It was no wonder that this piece of junk ended up unwanted and abandoned in a warehouse. The weak materials dropped the value of this statue, and made it unwanted. It also made the statue vulnerable to damage. Different materials can also invoke different feelings within visitors, and should be considered carefully. While designing a memorial to remember Vietnam veterans, the architect “chose black granite in order to make the surface reflective and peaceful”(Source G). To remember the soldiers that fought for their country, the architect had to carefully consider what materials would be appropriate. The black color gives the scene a more sorrowful feel, while the reflection gives the visitor a feeling of awe. On the other hand, a material such as gold would be seen as gaudy and tacky in a building meant for remembrance. The materials of a monument can contribute to the overall feeling it’s supposed to invoke in a visitor, which is why they should be chosen carefully.

What should be considered while constructing a monument is material and purpose, because they can make a monument more memorable.

Previous The UK’s Temperature Fluctuations
Next What is Edutainment?