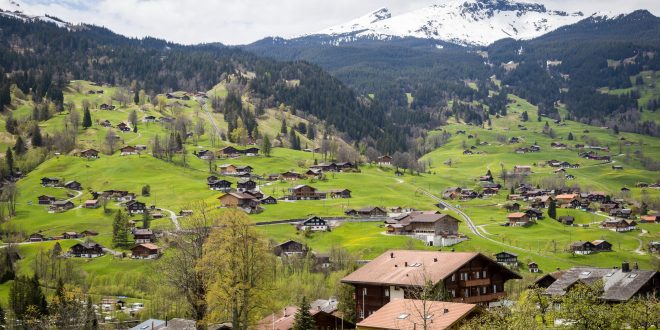 Switzerland’s climate strategy has been called into question after voters rejected major measures in a referendum.

Voters narrowly rejected the government’s proposal for a car fuel tax and an air ticket tax in a referendum. The regulations were put in place to assist Switzerland fulfill its climate change objectives set out in the Paris Agreement.

Many voters tend to be concerned about the economy’s effects as the country recovers from Covid-19. Opponents also pointed out that Switzerland accounts for barely 0.1 percent of global emissions and questioned if such regulations would benefit the environment.

Under Switzerland’s direct democracy system, the result was 51 percent against and 49 percent in favor. By 2030, the Swiss government hopes to reduce emissions to half of what they were in 1990.

Two additional national votes on environmental problems were also rejected, despite the fact that the outcomes were predictable. Both a plan to ban synthetic pesticides and another to enhance drinking water by providing subsidies solely to farmers who avoid using chemicals were defeated by 61 percent of voters.

Pesticide levels in water were alarming, as were the effects on plants, animals, and insects, according to supporters. Farmers in Switzerland, on the other hand, have warned that the ideas will throw many of them out of business.

Other ideas that were voted on included anti-terrorism legislation and emergency Covid-19 financing. Plans to give police more power in the fight against terrorism, as well as an extension of funds for Covid-affected firms, were accepted.

All significant decisions in the Alpine nation are made at the ballot box, according to Switzerland’s direct democracy system. To ensure a countrywide vote, campaigners just need to collect 100,000 signatures.
Source: https://www.bbc.com/news/world-europe-57457384

Previous To Be Loved: On Relationships
Next Why Messi Deserved the Copa America Win