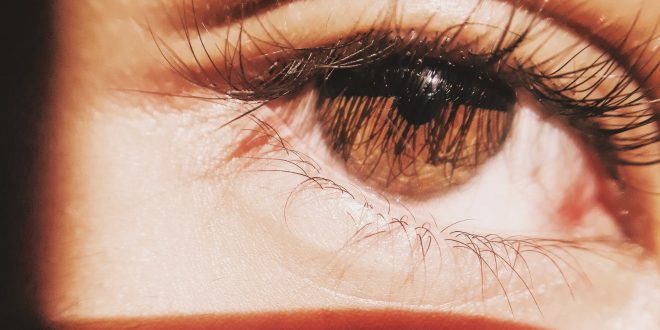 After a night’s sleep, imagine that someone wakes up with a red spot in a corner of their eye. They don’t think much about it. After another night, the spot spreads to the upper part of the eye. The patient doesn’t know what to do. He goes to see his eye doctor and is told that he got a subconjunctival hemorrhage.

A subconjunctival hemorrhage is caused by a broken vessel in your eye. The blood gets trapped under the layer of your conjunctiva, which is a layer covering your eye. Subconjunctival hemorrhage doesn’t affect your vision, isn’t painful, and produces no discharge. It’s also not harmful, even though it looks relatively serious. For many patients, the red spot will grow over a day. But soon enough, the blood will be absorbed and the symptoms will go away.

To treat the disease, patients typically put ice packs on their eyes to relieve the symptoms. They can also use artificial eye drops to soothe the eye.

To prevent subconjunctival hemorrhage, rub your eye gently if you decide to do so. If you wear contact lenses, wash your hands and clean the lens regularly. Maintain good health, and keep blood pressure, glucose level, and bleeding disorders under control.