Home / Health / Strangest Sports from Around the World 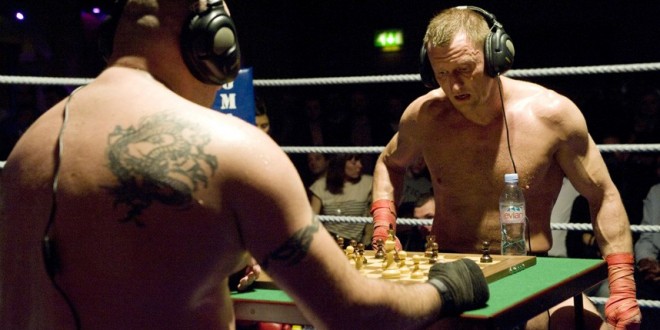 Strangest Sports from Around the World

Chess Boxing – A sport that is played exactly how it sounds – with alternating rounds of boxing and chess in a boxing ring. It’s most popular in London and Berlin.

Zorbing – A sport where participants roll downhill whilst inside a large plastic sphere, much like hamsters.

Underwater hockey – A non contact sport which is played on the floor of a pool. Players try to guide the puck towards their offensive side of the pool.

Jumping Frog Jubilee – A contest in which participants try to convince their respective frogs to jump as high as possible.

Oil Wrestling – This traditional Turkish sport is a very heavy-contact sport which involves participants doused in oil to wrestle the other to the ground.

Mud-Pit Belly Flop – This event, hosted at the annual Summer Redneck Games in Georgia, consists of participators jumping belly-first into a large pit of muddy water, spraying the onlookers with mud.

Snow Polo – This horseback event is just like polo, except played on an arena covered in snow.