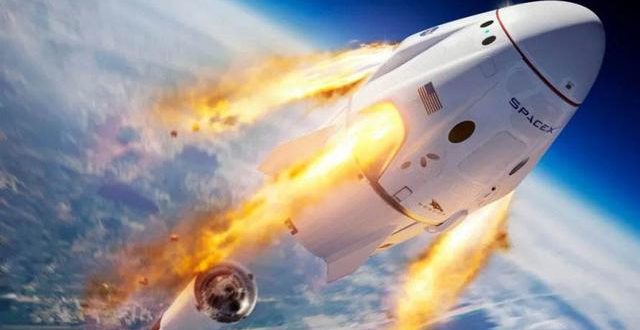 SpaceX’s Manned Mission to the Moon is Delayed

As one of the most prosperous companies in the world, SpaceX not only recycled the boosters of Falcon 9 but also developed manned spacecraft. With the U.S. government’s strong support, SpaceX is expected to help the U.S. return to the moon in 2022. To this end, the development of the new deep space manned spacecraft was on the agenda, but until now, research and development processes have not been successful.

Unlike Falcon 9, this prototype belongs to SpaceX’s long-distance flight starship, which is a new type of spacecraft that requires endurance and reliability. However, the capsules have not been able to conquer technical problems, and all four prototypes were all damaged due to a variety of reasons. Indeed, the fourth prototype even exploded massively yesterday.

SpaceX has published its plans in 2018, in which the first manned spacecraft will be tested in 2020, and that manned space mission to the moon will be launched by 2022. Although SpaceX’s ambitious star chain plans have been proposed, and that the Falcon 9 has attracted the eyes of the world, it is too difficult for a private company to accomplish a manned space mission in such a short time due to technical difficulties.

In addition to solving the problem of the reliability of manned spacecraft, the moon mission will also need to address another series of problems. Since SpaceX does not want to design and manufacture a special module, the ship itself will need to have the ability to land on the moon and leave the moon’s orbit. Furthermore, since SpaceX is trying to land on the back of the moon, there will be much more technical difficulties since humans have never explored the back of the moon. Last but not the least, a rocket with enough thrust is the most important part of the scheme. Due to these unsolved difficulties, it may be impossible for SpaceX to accomplish the moon mission on schedule.