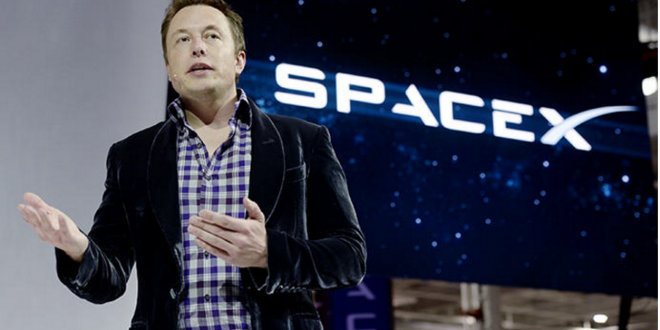 SpaceX CEO Elon Musk is seeking help on Twitter regarding the investigation of the explosion that happened last week. Musk’s Falcon 9 Rocket blew up, destroying a Facebook satelite. The blast is a mystery to everyone because the engines were inactive at the time of the launch, which means that there should not have been an explosion. He and his team have been working to solve the issue by searching for possible triggers of the blast, but they have not found anything yet. He has reached out to “@NASA, @FAA, @AFPAA, and other” to help find the cause. Many other Twitter users have also joined in; some suggested that something might have hit the rocket, and Musk responded that it is a possibility. 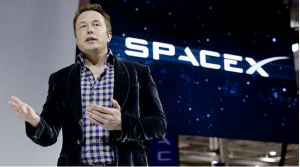 Cindy is senior at Henry M. Gunn High School and is incredibly honored to be a part of the Rising Star Magazine team. She enjoys belting out Disney songs, playing piano, watching Chinese dramas, and babysitting. Cindy serves as California DECA's VP of Silicon Valley and is also the singing teacher at FCSN and the President of HEARTS Nonprofit. She can be contacted at cindy@risingstarmagazine.com
Previous Giant Pandas: No Longer Endangered?
Next Basketball 101