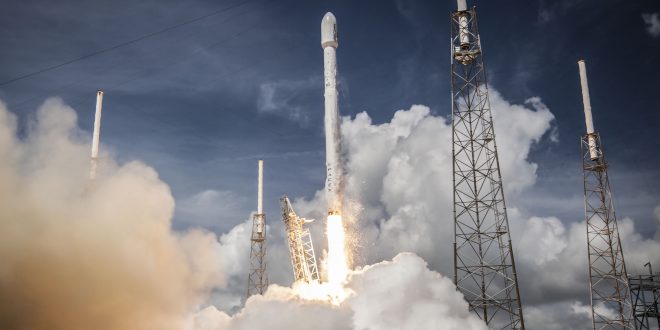 At 9 a.m. Thursday, September 1, 2016, SpaceX Falcon 9 exploded on the launchpad at Cape Canaveral. This 229 foot tall rocket was being tested when it exploded. The rocket was destroyed by the explosion, and the Facebook Amos-6 satellite that had been on it went down with it. The satellite had been created to provide internet service to places that didn’t have good connection.

Luckily, there were no reported injuries or deaths. However, the financial damage is huge due to the destruction of the rocket and the satellite, as Falcon 9 rockets cost about $60 million each, and the satellite itself was about $200 million. In addition, the explosion will delay SpaceX’ future launching schedule.

SpaceX President Gwynne Shotwell apologiesed, “We deeply regret the loss of Amos-6. Our number one priority is to safely and reliably return to flight for our customers, and we will carefully investigate and address this issue.  We are grateful for the continued support that our customers have expressed to us today.”

On Twitter, NASA said it was too early to tell whether the incidents would affect cargo, as the supplies at the station was at good levels.

Previous Acid Rain
Next Living With My Grandparents