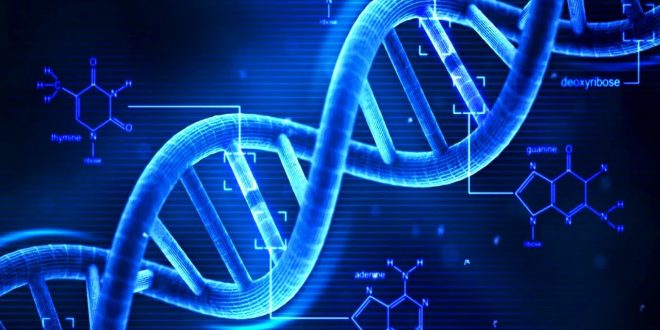 Space is a cruel and unforgiving place for humans to be in. Obviously. We’re all used to the comforts of home; gravity, atmosphere, low radiation, etc. But to deal with the conditions of space, that is something completely different. To brave conditions of microgravity, thin air, and radiation for any length of time, humans may need to use genes from organisms that are able to deal with such conditions.

Scientists could genetically engineer humans and plants to terraform other planets, or make them more Earth-like. In space, microgravity weakens bones and damages the heart, and radiation can destroy your DNA and cause cancer. Even Mars, which is the closest candidate to an Earth that’s not Earth, has conditions very different to those on Earth. The temperature is about -85 degrees Fahrenheit, it never rains, and the atmosphere does not protect anything from solar radiation.

Thus, the easiest course of action to allow humans to habitate this unforgiving land is to give them the genetics to be able to do so. It makes sense to alter humans from the weak, soft thing that we are on Earth to a stronger, more durable being that may change the course of humanity.

Previous U.S. Conducts Airstrikes in Syria
Next Diversity in Our Natural Spaces