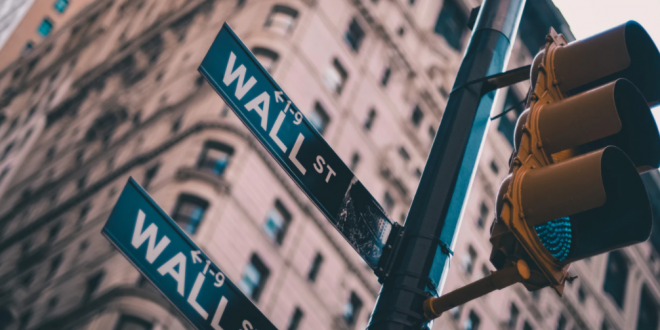 On Thursday, June 10th, 2021, the S&P 500 index broke a new record of 4,239 points, with an intraday high of 4,249 points at market open. The ES mini index opened strong but then fell a bit before remaining flat for the entire day. However, the Nasdaq 100 and the DJIA index, which are the two other major indices, rose only 0.8% and 0.1% respectively, both down from their previous highs in early 2021.

Wall Street analysts believe that the new record set by the S&P 500, which surpassed its previous highs on May 7th, is fueled by the new CPI report, in addition to a record-low number of new unemployment claims. The CPI report shows that consumer prices in May of 2021 are 5% up than those of 12 months ago, which was the highest jump since 2008. Moreover, the Chinese producer price index that just got released also shows a large increase in supply-side costs, adding fear of inflation globally. Consequently, as worldwide inflation becomes increasingly seen as inevitable, more money starts pouring into the stock market to counter that.

Furthermore, President Biden’s proposal to open up the country has also been going on well. As of June 13th, more than 143 million Americans are fully vaccinated, which equates to approximately 43.6% of the population. Fewer and fewer Americans are getting infected by COVID-19. Taking a look globally, India has been continually seeing a decrease in newly infected cases, down over 70% from its previous new highs. Hopes of easing restrictions worldwide are also strengthening the confidence of the stock market, especially travel and service industries.

Gamestop, the meme stock that was hyped earlier this year, fell 27% despite the corporation introduced new changes to its executive positions and the high sales data. AMC, however, was up hugely, likely supported by the hopes of upcoming movies in the Summer and the ease of restrictions. It is relatively safe to say that the market is less volatile than before. However, there is no definite say in what will happen in a day, a week, or a month. So always remember to do your research and due diligence before investing!

Previous Has Esports Really Become a Sport?
Next How to Optimize Your Time When Studying