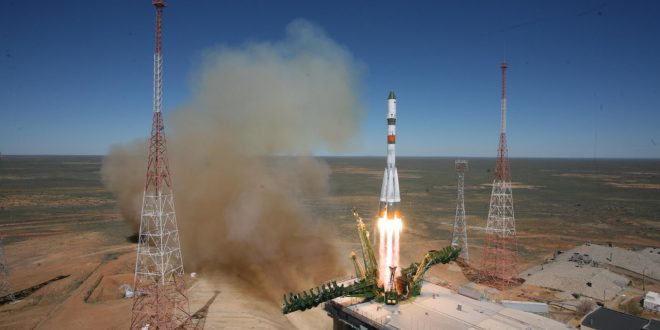 It was concluded the failure of a rocket booster triggered a ballistic re-entry for the pair, just minutes after launch. This was discovered in an collaborative examination from NASA and the Russian space agency, Roscosmos, but the investigation is still ongoing.

Fortunately, the safety mechanisms built into the rocket ensured the two men’s survival. They parachuted down, and were found 500 kilometers northeast of the original launch site of Dzhezhazgan, Kazakhstan. They were taken by  the search and rescue teams back to the Gagarin Cosmonaut Training Center near Moscow and checked for any injuries.

The Soyuz Rocket was supposed to transport both men to the International Space Station for a sixth month long stay. The two were paired together as NASA currently relies on sharing technology with Roscosmos to transport people into orbit. A recent leak aboard the space station, as well as the crash, further underscores the tension of U.S.-Russia relations.