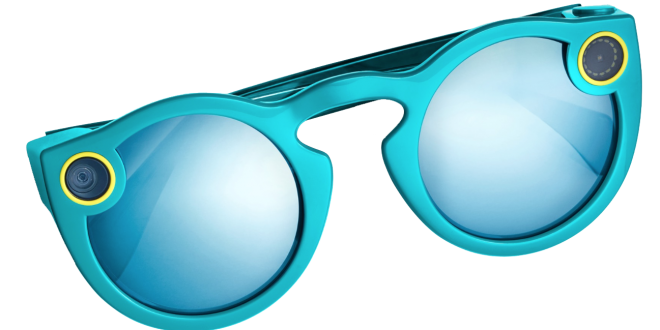 Snapchat is banned in China, but that’s not stopping Snapchat from hiring employees in China! Employees there will be working on the startup’s camera-equipped sunglasses that can send footage to users’ Snapchat accounts.

All you need to do is press the button above the lens to record a ten-second video, and hold the button for a longer length to stop recording! This is efficient for when users are in a moment where they want to record, but do not have enough time to whip out their phones, type in their passwords, and open the snapchat app.

However, one issue is that these spectacles are not waterproof, so you must be careful and should probably avoid going to the beach with these. Additionally, what if you wanted to record something in the dark? You probably wouldn’t be wearing sunglasses then! Would you want to wear spectacle to capture photos? If you believe it’s worth the investment, each spectacle is only $129.99 + tax.