Home / Sports / Sleep In: Schools are Finally Starting Classes Later in the Day 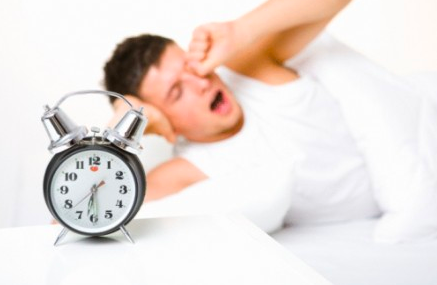 Sleep In: Schools are Finally Starting Classes Later in the Day

We have all experienced this before—the horrid ringing of an alarm, the grogginess behind eyelids, yawns in class, and propping drowsy heads up against a backpack to stay awake in class. This anecdote is the unfortunate reality of many students in American school todays. It is very common to see students struggling to pay attention in class because they are just too tired. At last, schools have finally begun to listen.

According to the Start School Later organization, a nonprofit organization dedicated to convincing schools to start later, at least 19 states are planning on ringing their morning bells later in the day. Stacy Simera, communication director for Start School Later, has expressed her happiness over this new policy change. She hopes for official federal legislation in the future to mandate later school times for every school across the nation. After all, teenagers are scientifically proven to fall asleep best at 11pm and begin to function at 8am. Schools, however, rarely accommodate this sleeping schedule, despite the fact that several studies have shown a positive correlation between sleep time and academic achievement, as students can focus better when they get a good night’s sleep. In addition, letting teenagers sleep in impacts not only their academic life but also their mental and physical health as well. The Center for Disease Control and Prevention and the American Academy of Pediatrics have found that adolescents who don’t get enough sleep are more prone to depression, anxiety, drunk driving, and drug abuse. However, many school officials protest that delaying school times can be extremely difficult for certain school districts, especially when we consider all the bus route times and extracurricular activities that need to be rescheduled.

Hopefully, the Start School Later organization is pushing an agenda that will appeal to more and more schools in the future. After all, we could all use the extra nap time.