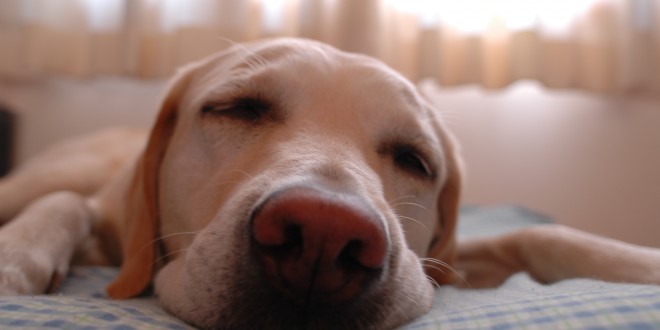 In the life of an high school and college student, sleep deprivation is nothing more than a common daily occurrence. You wake up tired and irritable, sometimes feeling like you had gotten no sleep at all, other days feeling like you were waken from death. You push yourself out of bed and shuffle to class with no appetite. Class is always boring, and you start to close your eyes as the lulling voice of your teacher drones on about something uninteresting. You are perpetually stuck in a state of drowsiness and disorientation, but all of it goes away as you sit yourself in front of a desk, getting ready to attack the massive stream of homework assigned each day, ready to repeat the cycle over again. But you know that you want nothing less than a good day of sleep to make up for all the days lost.

Sleep deprivation, by its literal definition, is the condition in which you lack enough sleep to feel awake and functional. This varies from person to person, and can range from only getting seven to five hours sleep. Symptoms include drowsiness, inability to concentrate or learn, negative moods, minor hallucinations, long term health problems, delayed cognitive function, and in the most severe case, death. Though many problems cannot be directly attributed to deprivation, we cannot underestimate the damage to the body caused.

A strange phenomenon caused by sleep deprivation is known as microsleep. It’s not uncommon, especially in a competitive school environment. The day after sleep deprivation, your body can often go into a state of sleep. Even though you may seem awake, you have trouble with memory and are unable to absorb information presented to you. These conditions can occur in thirty second intervals, and despite best efforts to keep awake, will happen consecutively and involuntarily.

It’s fairly inconvenient and detrimental especially when it is crucial to learn material in a classroom environment.
Even though school is important, one must remember it is important to sleep enough as well. School only lasts for a fifth of your life, and the rest of the four-fifths is not solely determined through your education. Go at your own pace, not someone else’s. You won’t regret it.

Previous The Story Behind Donald Trump
Next Do You Ever Feel Like A Plastic Bag?