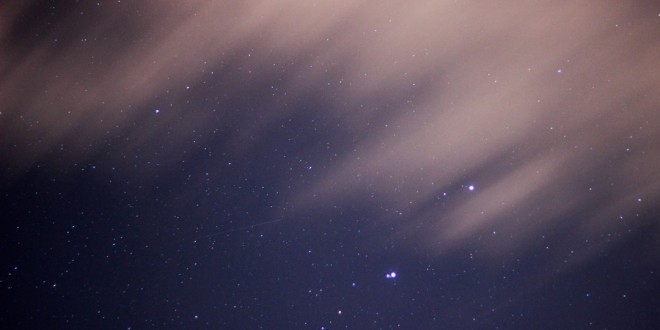 The Silicon Valley mourns the death of Dave Goldberg, chief executive of online development SurveyMonkey, who died of head trauma and blood loss on May 1, 2015. Mr. Goldberg, 47, was on a family vacation at the Four Seasons Resort in Punta Mita, Mexico when he collapsed while exercising. It appeared that he fell off the treadmill and cracked his head open. Mr. Goldberg was transported to Hospital San Javier in Nuevo Vallarta where he died there. An invitation-only celebration of Mr. Goldberg’s life is planned on Tuesday at the Stanford Memorial Auditorium.

Previous Skipping a Grade in Math
Next Drink to Your Health!