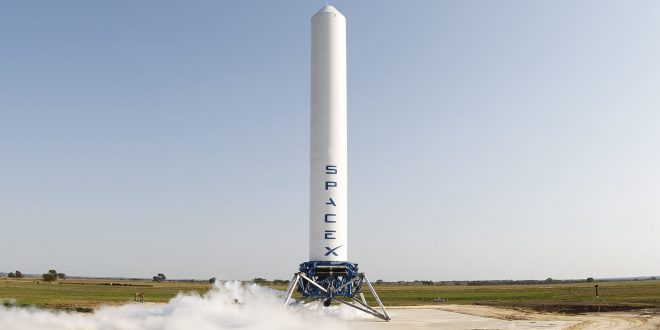 SpaceX recently made some incredible achievements, launching a reused rocket back into space. This makes the cost of space travel much, much less, which will help increase the amount of people that we can send into space, especially since people are now wanting to make regular trips to Mars.

Elon Musk stated that civilian trips to Mars are entirely possible, but will cost around $200,000 per person. While this might seem like a lot of money, this wasn’t even a possibility before reusable rockets became a thing. By being able to recycle and reuse rockets, one of the most costly parts of a rocket can now be salvaged.

Although visiting Mars may not be that far off in our future, Living on Mars is another story. Sustaining people on Mars would also be very expensive. Although the $200,000 price tag may seem ambitious, it also gives people hope. Perhaps they get to see Mars for themselves some day.