Home / Lifestyle / How self-driving cars will change your life 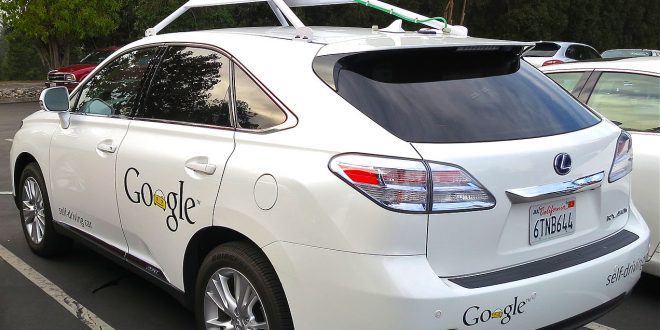 How self-driving cars will change your life

Here at Rising Star Magazine, technology is usually separated from the lifestyle column. However, one new development in the tech world today will have such a large impact on our lives: autonomous cars. Once fully autonomous cars are introduced to the world, they will greatly change our lifestyles. But how would a fully self-driving car change our lives?

For one, the sheer amount of new possibilities with fully self-driving cars can change how we use and own cars. Currently, cars are driven to work, where they sit in parking lots until they are driven back home. In the future, with full self-driving capabilities, cars can easily shuttle people in between transit routes, all without human guidance. With all of this autonomy, it’s possible that we won’t even need to own cars anymore; we can simply call a car when we need one and it will be there.