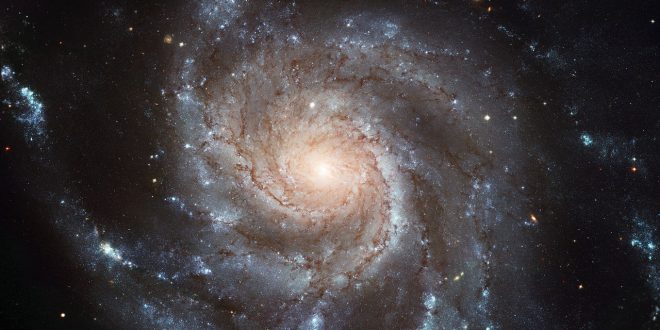 According to the British Daily Mail report, new research shows that there may be two trillion galaxies in the universe, which is ten times more than previously estimated. However, only 10% of these galaxies have been observed.

Astronomers analyzed data from about thirteen billion years ago, close to the birth of the universe, to calculate the number of galaxies that exist today. They determined that the mass density of the universe just after its birth was around ten times greater than previously thought, meaning there should be many more galaxies in existence in our current time. The data used to make this prediction was drawn from a 3D model generated by the hubble telescope, and was collected over the course of twenty years.

The discrepancy in the size of the universe comes from the fact that we cannot directly observe more than 90% of the galaxies that actually exist. This is because a vast majority of galaxies are too far away for light to directly reach us. Light from those galaxies traveling even billions of years has not been able reach Earth. The only way we can detect those galaxies is by using advanced mathematical models that simulate the aftermath of the “big bang”. As those mathematical models are improved and refined, our understanding of the universe gets clearer, and one of the new predictions made is that our universe is actually a lot bigger than we previously thought.

Previous The Importance of Voting
Next For the First Time, Bees Officially Endangered in the U.S.