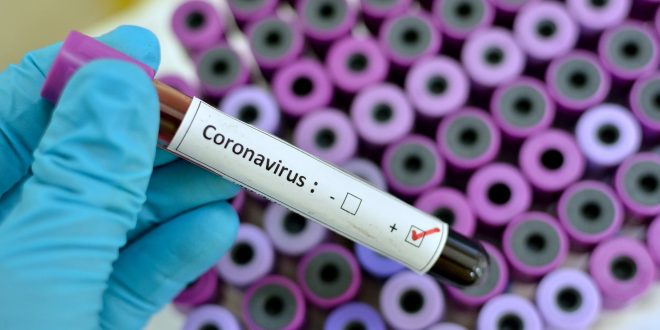 As U.S. public health officials begin to deal with the spread of COVID-19 in select states, experts must also prepare to deal with the possibility of a pandemic within the U.S., and methods to halt any further spread of this virulent disease.

The first case of communal spread occurred in Solano County. This meant that the virus had been transmitted locally, and not as a result of travel. These are signs of imminent danger as this clearly proves the virus already maintains a foothold somewhere within the U.S. and can be spread even without further contact from traveling. Additionally, on February 28, Santa Clara County officials announced the second instance of COVID-19 with no known origin. The patient was diagnosed after she was hospitalized with respiratory disease and the doctors who had come into contact with the patient are furthermore being quarantined in case of infection.

The announcement proves that the virus is already circulating into U.S. communities, and surely will only continue to grow as time passes. Since the start of the outbreak, there have been more than 86,000 cases of the disease in at least 57 countries, with 80,000 of these occurring in China. A few regions — including Italy, Iran, South Korea and Japan — have reported sustained community spread, meaning the virus is circulating among people outside China’s borders, where the outbreak first began. The World Health Organization on February 28 set the risk of global spread to “very high,” but did not classify COVID-19 as a pandemic yet.  “We don’t see evidence yet that the virus is spreading freely in communities. As long as that is the case, we still have a chance of containing this virus,” WHO director-general Tedros Adhanom Ghebreyesus said during a news briefing.

The current danger that puzzles scientists about the disease are the variety of symptoms that people have, and the varied responses people have shown. There have been cases of people with no symptoms spreading the virus, remaining healthy throughout, while the most common symptoms are headache, pneumonia, and cough/sore throat. Other puzzles pertaining to this disease is its incubation period of time it takes for symptoms to appear, as well as how long the virus can survive exposed, which has been estimated to be around 14 days.

Despite the frightening amount of cases and fatalities, the disease has been contained greatly by the spread of awareness among both the masses and among health officials and doctors, greatly decreasing the lethality and pervasiveness this disease potentially could have caused.

Previous UCSC Strike
Next How to Prevent Sickness