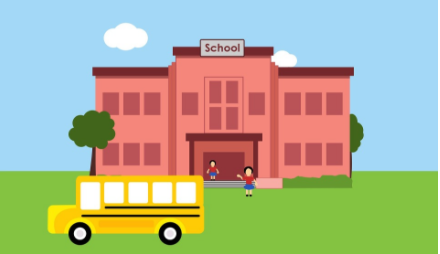 Should School Start Early Or Late?

School should start early because many opportunities could be missed if students sleep through the morning. Starting school earlier means that school can end a little earlier as well. Leaving more time after school for extracurricular activities. A 2001 study shows that school administrators cited extracurricular activities as a major reason why high school campuses would rather start earlier in the day. Colleges often look for a student who has many interests outside of school. By getting up earlier in the morning, you are leaving more time for extracurricular activities, thus giving yourself a better chance of getting into a good college. Students can use the sun for their benefit, whether it’s for outdoor activities, or walking home from school, which can add to their safety. Also, students could have more time for after-school tutoring and competitions that often take place after school.

School should start later because sleep is very important to us, especially when going through puberty. Allowing our bodies to wake up naturally can make us happier and improve how we behave. Many studies have shown that as puberty begins, bedtimes and waking times are later. Even though all teenagers sleep at different times, studies still show that students are going to sleep late and not having enough sleep due to early school starts. A researcher at Brown University has shown that teenagers need at least nine hours of sleep in order to maintain full alertness and academic performance. All in all, teenagers aren’t always the happiest when they are told to wake up early and go to school.