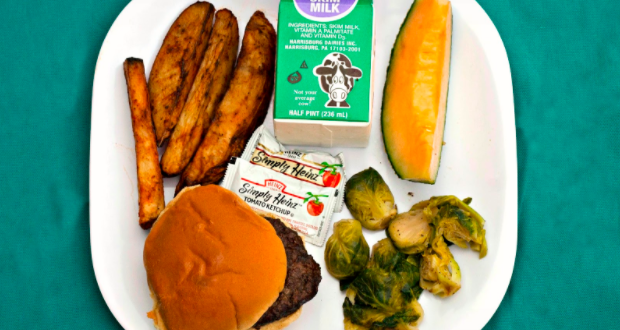 In any school, one thing that you can almost certainly count on is school lunches. These school lunch programs allow students to purchase lunches directly at school. While the program has several advantages, it also has some noticeable flaws.

For example, there have been certain instances where students have either been unable to pay for their lunch or that they were already in debt to the program. This leads to “lunch-shaming,” where food service workers publicly throw out student lunches in front of other students, opting instead to give students nutritionally inadequate meals as a form of punishment.

Additionally, the USDA mandate, which requires that students choose either fruits or vegetables with their school lunch, has had some adverse effects. While students had twenty-nine percent more fruits and vegetables with their lunches, their actual consumption of these foods declined by thirteen percent. Students were also simply throwing away fifty-six percent more food than they were previously.

However, school lunch programs are not entirely flawed. For example, families at around 130 percent above the poverty line are eligible for free meals, while families between 130 to 185 percent above cannot be charged more than forty cents per meal, according to CNN. This means that low income families do not have to worry about providing lunches for their children. Additionally, studies have shown a link between nutrition and better learning.

According to Dr. Tanya Altman, “There is pretty solid evidence that children who are hungry are not able to focus, so they have a low attention span, behavioral issues, discipline issues in the school.”

This implies that having the ability to eat during the school day and some form of nutrition during the day improves student’s performances at school. They are able to focus and process new information better.

Overall, while school lunch programs are not perfect, their benefits outweigh the negative aspects by far.