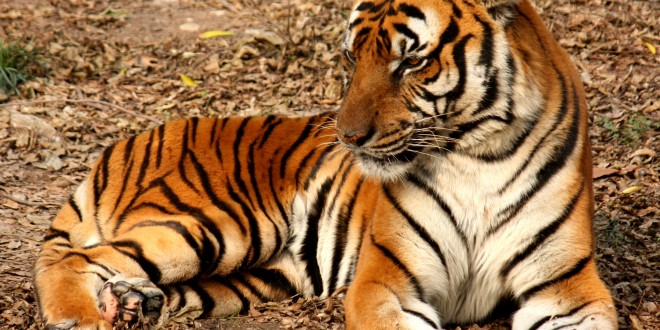 Save the South China Tiger!

The South China Tiger population was estimated to be about 4,000 tigers in the early 1950s. In the next few decades, thousands of tigers were killed as the subspecies was hunted as a pest. The Chinese government banned hunting in 1979. In the year 1996, there were only about 30-80 individual tigers still living. Scientists consider this type of species to be “functionally extinct” because it hasn’t been sighted for more than 25 years. 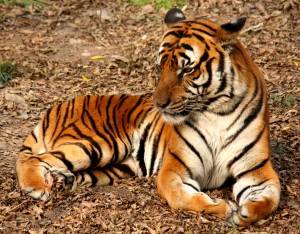 Today, South China Tigers are found in zoos in South Africa where they plan to set free the captive-bred tigers back into the wild.

If these tigers were ever to be found once more, they would be in the evergreen forests in southeast China. Although China outlawed tiger hunting in 1979 and declared the South China tiger’s survival a conservation priority in 1995, it is thought that even if a few individuals remain, the species cannot make a recovery.

Nations are uniting to double the amount of tigers in the world. Some of the species they want to save include the Sumatran, Amur, Bengal, Indochinese, South China, and Malayan tigers.

Cindy is senior at Henry M. Gunn High School and is incredibly honored to be a part of the Rising Star Magazine team. She enjoys belting out Disney songs, playing piano, watching Chinese dramas, and babysitting. Cindy serves as California DECA's VP of Silicon Valley and is also the singing teacher at FCSN and the President of HEARTS Nonprofit. She can be contacted at cindy@risingstarmagazine.com
Previous 3D Printing Blood Vessels
Next Finals Week