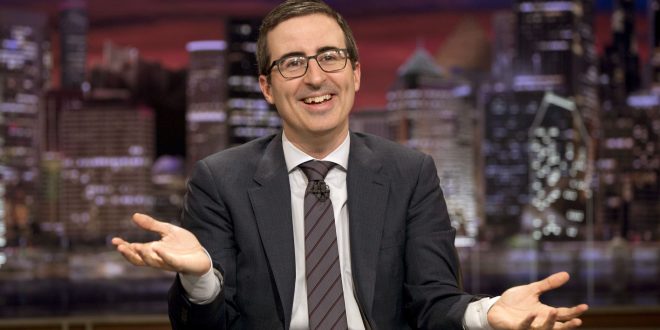 Political satire has gained increasing popularity as of late, as satirical shows such as Last Week Tonight with John Oliver and Saturday Night Live have become more and more popular. Despite this, however, satire is often misleading, as it often portrays issues as black and white, stifling discussion.

Satire in today’s society often focuses on portraying its opposition in a ridiculous, easily mockable fashion. For example, many shows, such as The Colbert Report, portray Donald Trump as insane, or completely ridiculous. Although Trump’s ideas and policies may be controversial, shows like this cause the average viewer to have a polarized view of Trump, making people even less likely to want to hear opposing opinions. This, coupled with satirists’ tendency to be liberal and progressive, means that people who rely too much on satire become unlikely to accept opposing views, leading to a close-minded view of the world.

Though satire’s popularity has drawn the attention of people who are normally less concerned with the news, its inherent biases and tendency to create polarizing opinions means that it is dangerous to rely on as a primary source of news.