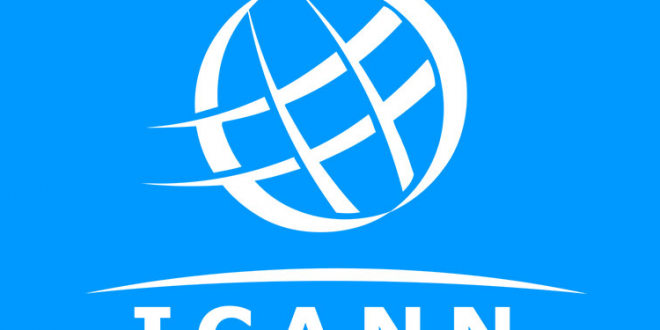 When you go to search something on the internet, it is difficult to tell with just a glance what kind of purpose a site serves. This is where domain names come in handy. They help a user identify generally what kind of website they are looking at; whether it is commercial, nonprofit, educational, or government. However, this requires the proper handling of the part of the owner of these domains. These domain names must be given fairly to the companies that use them. This activity is monitored by The Internet Corporation for Assigned Names and Numbers (ICANN), which was created by the U.S. government in part to regulate the use of domains. This practice began in 1983 and has been kept all the way until today.

The .org domain is owned by the Public Interest Registry, an organization under The Internet Society which is a nonprofit dedicated to expanding internet usage. They recently decided to sell PIR, along with the rights to .org domains to another company, Ethos Capital, which is a private equity firm. Such a transaction would transfer the .org domain from a nonprofit organization into the hands of a commercial business. This brought about constant pushback from nonprofit organizations, who believed that Ethos Capital would abuse their rights of the domain to extort money out of them.

Due to these concerns, the deal made to sell PIR, for purportedly over 1 billion dollars, was blocked by the ICANN on April 30th, citing public interest. This was a huge victory for the many users who believe in a free and fair internet, as well as the nonprofits who would have most likely been forced to pay increased amounts to have access to the .org domain name. As users of the internet, we should work towards making such a service accessible and free as possible.

Previous Coronavirus as an Opportunity
Next Vitamin D