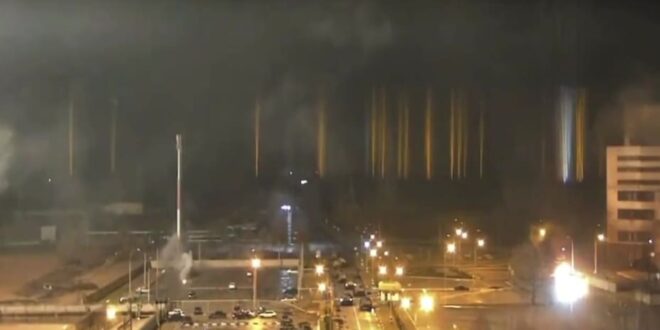 The Russian army has taken full control of a nuclear plant and Enerhodar and Berdyansk, two cities in the Zaporizhzhya region, according to a Russian Defense Ministry statement on Monday.

The plant continued to operate normally, it said, and added that Russian air forces have gained full air superiority over all of Ukraine.

Ukrainian forces said on Monday that Russian troops had slowed down the attack as the Russian invasion entered its fifth day.

“The Russian occupiers have reduced the pace of the offensive, but are still trying to develop success in some areas,” the general staff of the armed forces said.

The Ukrainian military has accused Russia of launching strikes on civilian districts of the cities of Zhytomyr and Chernigiv, in northwest and north Ukraine respectively.

Ukrainian forces have also said that Russian forces are demoralized and suffering from heavy losses.

Previous Sports in the Movies: “Cool Runnings” and “I, Tonya”
Next How Does Nutrition Improve Your Life?