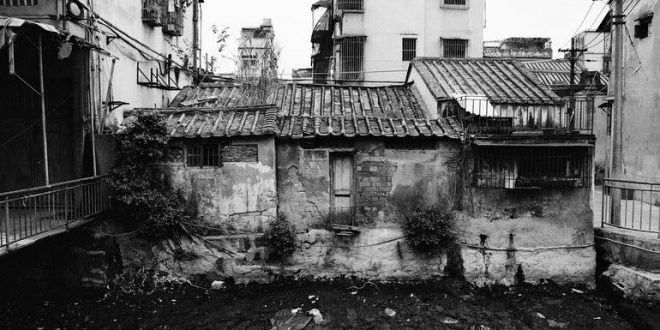 Rhetorical Analysis of an Inaugural Address

I see millions of families trying to live on incomes so meager that the pall of family disaster hangs over them day by day.

I see millions whose daily lives in city and on farm continue under conditions labeled indecent by a so-called polite society half a century ago.

I see millions denied education, recreation, and the opportunity to better their lot and the lot of their children.

I see millions lacking the means to buy the products of farm and factory and by their poverty denying work and productiveness to many other millions.

I see one-third of a nation ill-housed, ill-clad, ill-nourished.

But it is not in despair that I paint you that picture. I paint it for you in hope—because the nation, seeing and understanding the injustice in it, proposes to paint it out. We are determined to make every American citizen the subject of his country’s interest and concern; and we will never regard any faithful law-abiding group within our borders as superfluous. The test of our progress is not whether we add more to the abundance of those who have much; it is whether we provide enough for those who have too little.

Roosevelt is trying to inspire people to be fed up with the point that their country is at by pointing out all of the things that they still need to accomplish, while putting American’s in a good light. He does this by utilizing repetition and imagery to capture the audience’s attention and make sure that the American people were ready to move into his second term with him.

Franklin D. Roosevelt uses repetition in multiple ways, both by starting sentences with the same phrase, as well as repeating the prefix “ill.”  By saying “I see millions…” and then following that with something negative about America at that time shows how he wants to make an impact on the citizens and point out the major flaws in American society at that time. It helps inspire people because they then have goals to work towards and it is obvious what Roosevelt’s plans are for this term. This was a good tactic for his address because it gives all Americans a common goal and something to achieve as a country under Roosevelt’s government. By saying “ill-housed, ill-clad, ill-nourished,” Roosevelt is pointing out how much the country is struggling and puts things in the perspective of the president. This helps the American people to feel more unified and allows them to work together.

Imagery is utilized in the speech by giving American’s a vivid goal to look forward to, he describes a national form of the  American Dream in which the country progresses as a whole and doesn’t leave the poor behind. Roosevelt states that “[they] are determined to make every American citizen the subject of the country’s interests.” This makes Americans feel cared for, and like the government will have the common man in the center of their goals.

Previous Chilean Airforce Recovers Plane Crash
Next How are the Koalas?