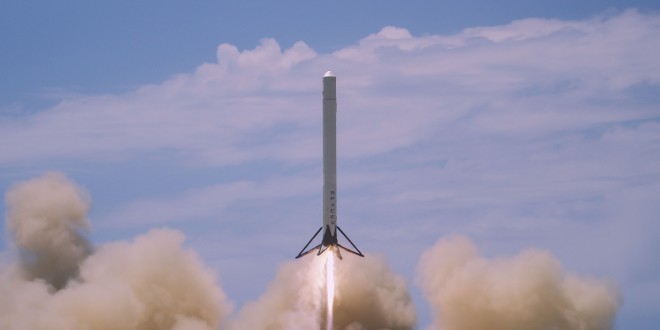 SpaceX believes a fully and rapidly reusable rocket is the pivotal breakthrough needed to substantially reduce the cost of space access.  The majority of the launch cost comes from building the rocket, which flies only once. Compare that to a commercial airliner – each new plane costs about the same as Falcon 9, but can fly multiple times per day, and conduct tens of thousands of flights over its lifetime. Following the commercial model, a rapidly reusable space launch vehicle could reduce the cost of traveling to space by a hundredfold.

While most rockets are designed to burn up on reentry, SpaceX rockets are designed not only to withstand reentry, but also to return to the launch pad or ocean landing site for a vertical landing. Through reusability testing during flight and on the ground in McGregor, Texas, SpaceX has made great strides toward this goal.

Previous 2015 is the Warmest Year on Record
Next Flu Shots 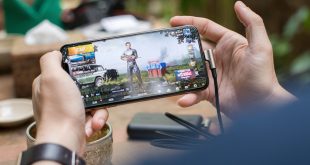