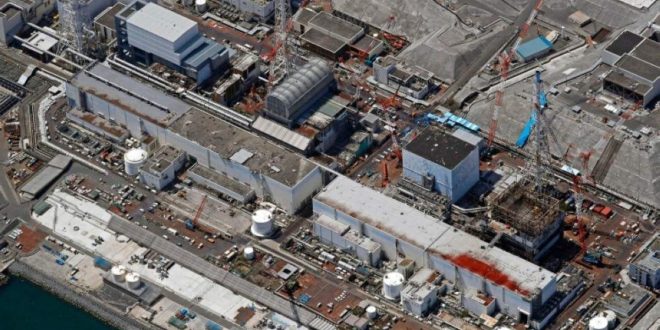 Recovery From a Nuclear Disaster

In 2011, Japan faced a momentous disaster after the reactors of the Daiichi Power Plant melted down, releasing radiation in the Fukushima area. Over 160,000 people evacuated, leaving behind a desolate region saturated with radiation. Over the years, the area has recovered, although without human influence. The area which had once been contaminated is now filled with an abundance of wildlife.

A study done by the University of Georgia shows that wildlife has begun to inhabit areas within the fallout of the Fukushima nuclear disaster. “Our results represent the first evidence that numerous species of wildlife are now abundant throughout the Fukushima Evacuation Zone, despite the presence of radiological contamination,” said UGA wildlife biologist James Beasley.

Regarding the disaster itself, The Japanese government estimates it will cost $75.7 billion and take 40 years to recover from the entirety of the aftereffects, including cleaning up the plant itself. Using simulations and models of the plant, scientists are able to organize the use robots to speed up the cleanup process. Despite robotic advancements, one major obstacle looms over their practicality: residual high energy gamma particles can penetrate anything short of a thick sheet of lead or concrete. These particles scramble the electronics contained in the robot, reducing them to scraps of metal.

Cleanup is not the only issue that the Japanese Government faces, as the disposal of nuclear waste is no laughing matter. The U.S. spends over 38 billion a year on waste disposal from its nuclear plants alone, so the options must be considered carefully when dealing with this matter. Currently “The only option will be to drain it into the sea and dilute it,” Yoshiaki Harada told reporters in Tokyo. Such a choice will lead to obvious repercussions, but the complexity of this issue makes any alternatives much less appealing.

The Fukushima Nuclear disaster has left a perennial issue for the Japanese Government to deal with, an event that still haunts them nearly a decade later, and will likely persist for decades to come.