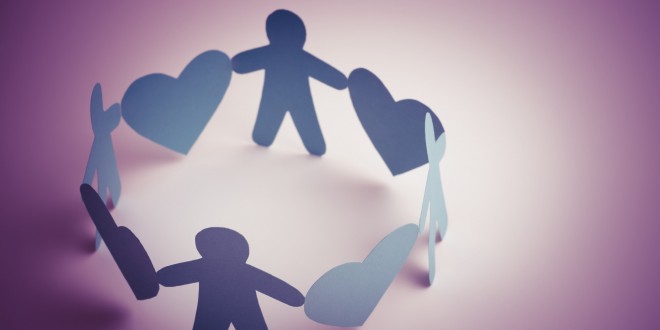 Mama says don’t talk to strangers. Strangers are bad guys, and bad guys will kidnap me, or worse, murder me. She goes on to rattle off whatever statistic she’s learned from the paper that day. “A child goes missing every 40 seconds,” she says. I nod, not listening.

The next time I see a stranger, I end up talking to him. Steve Johnson is exactly the kind of person Mama says I should not be talking to. He is tall and dirty, with long hair twisted into dreadlocks. His teeth are yellow and crooked, his lips permanently puckered around a burning cigarette. He doesn’t even wear proper shoes, only sandals that look handmade. He smells like alcohol and smoke and homelessness and bad guy, and it is every sign that I should stay away. But I don’t.

He lives on the corner of the gas station that I’ve occupied frequently the past few weeks, now that I’ve got my very own car. I’m standing in line to buy a bag of chips and a Coke when he suddenly walks into the store and heads directly toward me.

“Excuse me, miss,” he says gruffly, coughing on the smoke that’s still leftover in his lungs. I am immediately tense. Why is this man doing talking to me? Is he asking for money? Does he need a ride? What if he really does kidnap me, or worse, murder me?

“’S okay, miss. I’m actually here to buy your food for you.” He smiles crookedly, and I notice that he has two missing teeth.

“Er, sorry, what?” I’m completely thrown off by his proposition. He’s homeless and he wants to spend his money on me?

“Oh, um, no, it’s fine. Thank you, but I can pay. It’s not a problem.” I’m completely flustered and confused now.

When it’s clear that arguing will get me nowhere, I relent and let him pay the $3.17 for the food. He looks so pleased to be handing over four dollars from his makeshift wallet that I feel a twinge of guilt prick my heart. I thank him over and over again, but he waves it aside and laughs.

“Why would you pay for random people when you’re…”

The man shrugs. “I used to spend whatever money I could earn on booze and drugs. I stopped when I OD’ed and almost died. It just feels…nice to know that my money is actually being used for something good, I guess.”

Something inside me makes my heart clench. Despite his tattoos and lip piercing, the man looks soft and vulnerable. Not knowing what to do, I give him a hug. He smells of alcohol and smoke, but Steve Johnson is not a bad guy.