Home / Opinion / Racism and the Coronavirus 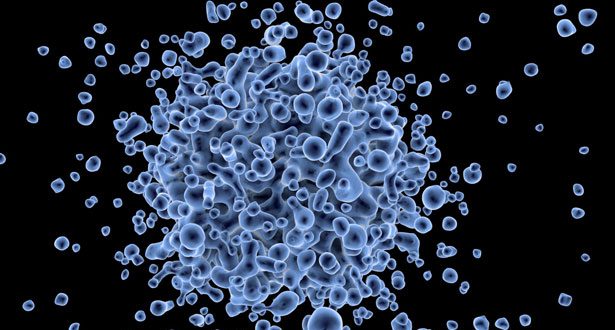 Racism and the Coronavirus

The world’s attention has suddenly been focused on a virus that has seen a recent outbreak: the coronavirus. Around 200 people in China have already died due to the virus, and the outbreak has spread to a just under 18 countries. The virus is moderately infectious and contagious, causing many countries to begin enacting temporary laws to quarantine those who have it and prevent its spread.

Within a few weeks, memes and comments about the virus have appeared on social media, whether in the form of one line tweets or videos on TikTok. A portion of these memes have centered around a certain theme: that those who are Chinese have the coronavirus.

Although those who post these jokes likely do not mean harm or believe in the stereotype, doing so is clearly racist by generalizing one group into having or being more likely to have a certain trait. Even if no harm is meant to be done, making discriminatory comments the norm legitimizes them in public discourse. This can have three effects. First, they can be interpreted literally, thus leading to increased implicit biases regarding the subject of the supposedly benign joke. In other words, people may take the joke literally and develop that same stereotype as a result. Second, it can legitimize discriminatory statements in general, thus making it easier for those who are genuinely racist to get away with racist remarks. Finally, it can marginalize those who are the affected minority in the meme, causing them to feel isolated and discriminated against. This effectively has the same impact as an ill-intentioned jokes.

Even if some things can seem funny to us, we need to be aware of its impact on those around us and societal norms as a whole. This is especially true with racism and discrimination, as their harms derive completely from perceptions and ideas that can easily be changed through shifting the dominant discourse.