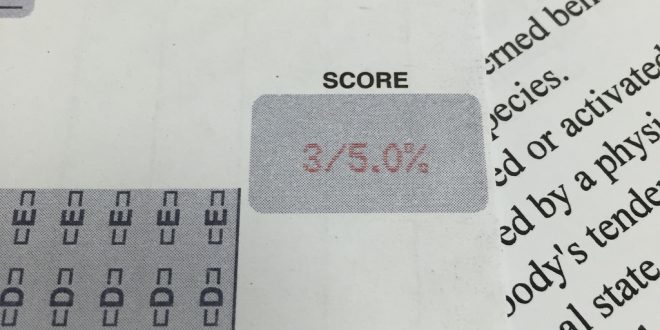 Pros and Cons of Standardized Testing

Standardized testing is arguably one of the fairest types of assessment possible, as every student, no matter which region or state they are from, is given the same multiple choice test. And each test is graded by a completely impartial, unprejudiced grader – a scantron scanner. Unlike school report cards, where students’ grades may be affected by different teachers’ grading methods, multiple choice exams are graded equally, and there are rarely errors in the evaluation of performance on standardized tests. Standardized testing also makes the test easier to administer and in some situations more convenient for students. Proctors only need to hand out the materials, supervise, and keep time. Since the test format is the same every time, students get used to the different types of questions and may feel more comfortable taking the test, as they know exactly what to expect.

While students can be assured that every test will be graded the same way, many argue that standardized testing may not be the most accurate form of assessment, as it primarily gauges test taking abilities rather than knowledge of the material. Some students may have difficulty finishing within the time limit despite being well prepared, while others may be overly stressed in such a pressurized environment. Although the familiar test format can be a positive aspect for some people, for first-time test takers, the format of standardized tests may be a drawback.