Home / News / President of University of Missouri Steps Down 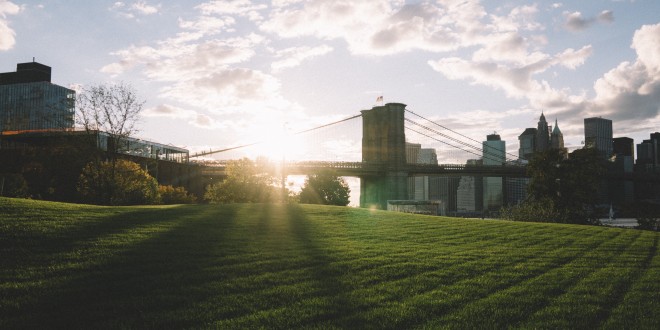 President of University of Missouri Steps Down 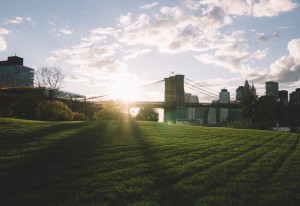 Timothy Wolfe, (now former) president of the University of Missouri System resigned after failing to properly address racial incidents. Tensions have already been rising on the campus, due to various incidents that have occurred, sparking protests for change against racism. President of Missouri Students’ Association Peyton Head said that he has been called racist slurs when he walked near campus in September. On October 5th, while rehearsing for homecoming events, members of the Legion of Black Collegians were called the N-Word.

Wolfe refused to step down after a series of protests and strikes until Monday. After 32 members of the Missouri Tigers football team threatened to go on a strike, Wolfe relented.

Previous Tesla’s Autopilot Restrictions
Next Exercise as a Student