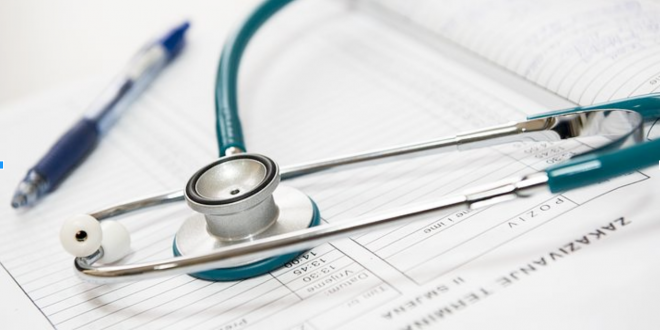 The effects of health care spending are complex and multidimensional: arguments can be made for both its benefits and costs. On one hand, some economists note that despite the increase in spending, the cost of medical care is actually decreasing. As health care allows access to new technology, the improvement in quality and the greater number of individuals that have access to such advances end up canceling the costs. Furthermore, an increase in health care spending results in additional benefits such as new jobs in medicine, better wages for employees in the field, and greater local tax revenues. At the same time, the growth in health care spending accounted for 18% of GDP in 2015, giving reason for policymakers to scrutinize this sector closer. On the aggregate level, raising health care spending would increase costs of production, consequently decreasing GDP while escalating inflation. Employers would try to reduce health care coverage and circumvent the issue by potentially refusing to hire some full-time, benefit-eligible employees. With employers shifting concerns to health care, current employees would also face repercussions by compensating with reductions in real wages or fixed wages with increased number of working hours.

These are the general economics behind health care, but what are some of the more recent and specific policies? One of these is Donald Trump’s executive order signed on October 12, which intended to change Obamacare, or the Affordable Care Act (ACA), in several major ways. In an attempt to dismantle ACA and remove many of its restrictions, this order was one of his first steps towards this goal. For instance, Trump aims to end subsidies to health insurers, who help many low-income Americans obtain coverage. This policy might have potentially dire consequences in insurance markets when the order comes into effect in 2018. In spite of opposition from top Democrats such as House Minority Leader Nancy Pelosi and Senate Minority Leader Charles E. Schumer, the president seems to remain resolute in this policy, with the administration asserting that the Obama administration never received appropriation or approval from Congress to institute the payments in the first place. Evidently, Trump believes that the order would rightfully eliminate parts of Obama’s “bad policy”and “payments to [his] pet insurance companies” as well as contribute to alleviating the deficit and provide a greater variety of coverage plans.

Perhaps the most influential part of the order is not the threat to eliminate Affordable Care Act’s subsidies to insurers but rather the shift to association health plans, in which small businesses form associations to negotiate health plans. Specifically, expanding access to these health plans will allow them to be cheaper alternatives that attract younger and healthier citizens. As a result, insurance offered by health insurance marketplaces would quickly become unaffordable; companies following the standards set by ACA would only be left with the older and unhealthier patients, making it near impossible for these insurers to turn a profit without charging exorbitant rates. To make matters worse, the Trump administration would most likely allow association health plans to be sold across state lines without meeting the ACA’s coverage and consumer protection requirements. In reality, selling insurance in multiple states without licenses for each state is impractical as companies already faced difficulties setting up networks of health providers outside of their home states in the past.

While health care could be reformed so that employers and the relatively healthy would not have to shoulder such a significant amount of the burden, current pushes to replace Obamacare may backfire in several ways and, if not handled properly, will deprive people who need it the most.

Megan is a senior at The Harker School. She is interested in applied mathematics, computer algorithms, artificial intelligence, cognitive vision science, and economics. Outside of school, she is a tutor and mentor at the Boys and Girls Club of the Peninsula (BGCP), a regular volunteer at Second Harvest Food Bank (SHFB), classical pianist, and an avid figure skater. In her free time, she enjoys exploring hiking trails in the Bay Area and Lake Tahoe, reading science fiction books, WIRED and The New Yorker magazines.
Previous Finding Life in Extinction
Next Choosing Extracurricular Activities