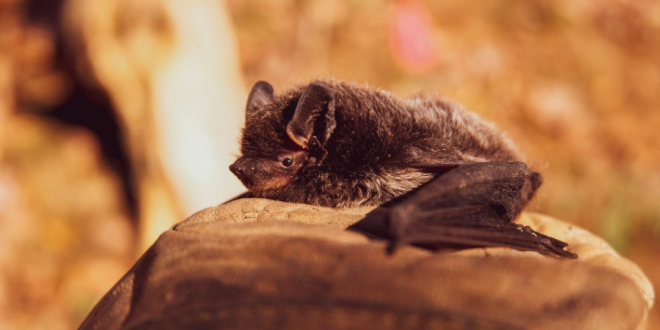 Almost six months ago, COVID-19 began because of either a bat or a pangolin in a market from Wuhan, China. Due to this, scientists are warning of other possible pandemics as a consequence of destroying the environment.

Animal to human diseases, also called zoonoses, already exist, and have been killing a large amount of people per year. Diseases such as Ebola, avian flu, swine flu, and rabies have been the cause of death for around 700,000 people around the world each year.

Because of this, scientists are strongly recommending the discontinuation of illegal animal trading and poaching. Exotic animals are often captured to sell as pets or killed for medicinal, ornamental, or recreational purposes, which may be a primary risk factor for a possible future pandemic.

Elephants and rhinos are killed for their tusks, tigers and leopards are hunted for their fur, and pangolins and bears are hunted for medicinal purposes. These are only a few examples, yet any can cause a widespread illness. SARS was transmitted from civets to bats, COVID was spread from pangolins to bats, HIV was spread from chimpanzees, and chlamydia originated in llamas. It is evident that animal diseases could be spread to humans, and if bad enough, cause a worldwide shutdown. To avoid a future pandemic, people need to learn the consequences of their actions and stop killing and trading animals. Even if you’re not doing it for the people or the animals, at least do it for yourself and your future.

Previous Nearsightedness (Myopia)
Next Ways to Keep Yourself Busy During Quarantine