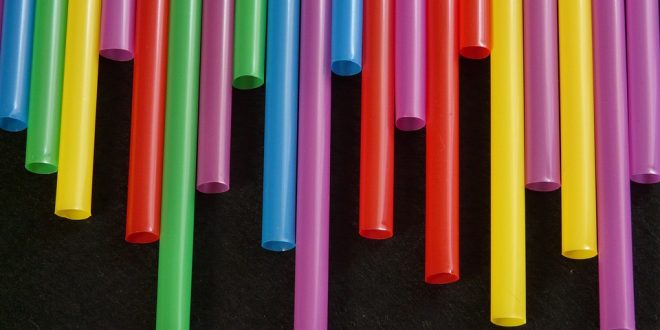 Plastic straws and cotton buds have been banned in England

England has recently put into action a ban, scheduled to start in April, on single-use plastic straws, stirrers, and cotton buds.

The ban makes it illegal for businesses to sell or supply these items alongside their products or services. However, hospitals, bars, and restaurants are allowed to provide these items to people with disabilities or that require them.

Although the ban was welcomed by environmental activists, they say this could cause an increase in the use of other single-use items. Additionally, they say these items are only a small fraction of all the litter that is deposited in the environment, thus ultimately having a very limited impact.

George Eustice, Environment Secretary, said the government was committed to fight the environmental destruction that single-use plastic items have caused.

Sion Ellis Williams, of Friends of the Earth, thinks ministers have to shift the “throwaway” culture to a culture of reusable items, thus easing the country into a transition away from disposable products.

Tatiana Lujan, of ClientEarth, said that plastic straws, stirrers, and cotton buds are some of the most “pointless” single-use plastic items used and that banning them was a really easy decision.

However, Ireland and France have shown much more ambition towards shifting to reusable items, such as in packaging and the return scheme. Ideally, the UK should learn from these newfound efforts. But ultimately, even if it is a small step, the recent ban is bound to be a net positive for the environment in the long term.

Previous Amazon Seeds Policy
Next Tips on Avoiding Back Pain