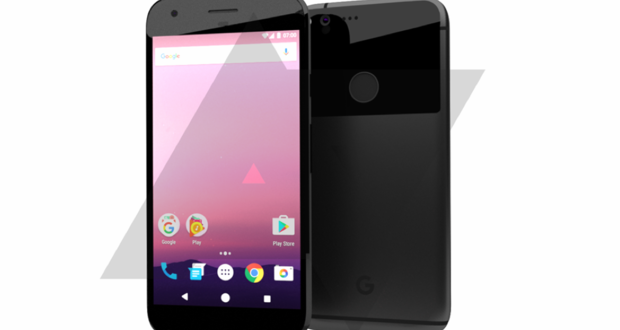 Google has its hand in everything, from maps, email, social media, search engines, and now, smartphones. Pixel, the new Google smartphone, has recently been revealed. It looks pretty darn good, and boasts the best camera ever to be put on a smartphone. It combines hardware and software all put together by Google. The body is made of glass-aluminum with curved edges like most phones. It also has a fingerprint scanner, and speaking from experience by having one on my iPhone 6, it’s a very useful feature. It has an impressive battery, with 7 hours of battery after charging for just 15 minutes. It also tries to make the switch from different phones as easy, quick, and painless as possible. Using something called a Quick Switch Adapter, you connect your old phone to the Pixel, and it will automatically move everything to the Pixel, including contacts, calendar events, photos, videos, music, and messages. You can also use it for virtual reality (VR), which seems to be the “next big thing” for smartphones. Daydream View is a VR headset created by Google that you can use for the Pixel. The phone comes in 2 sizes, a 5 inch and a 5.5 inch (Pixel XL). You can have them come with storage sizes 32 GB or 128 GB. It remains to be seen how successful they will be, as they are jumping into a highly competitive smartphone market dominated by companies by Apple and Samsung, but the best part is, the Pixel has headphone jacks.