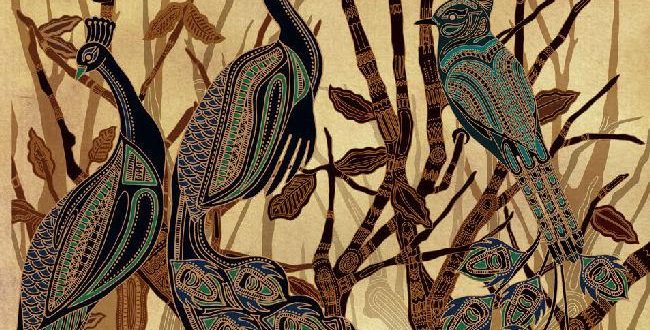 Pathetic Fallacy in “Jane Eyre” and “Jay in Borrowed Plumes”

Though cliche, many literary characters experience similar feelings and need to overcome similar challenges. Author Charlotte Bronte builds an interesting story that unfolds with intertextual relations throughout her novel Jane Eyre, connecting Jane’s experiences with those of other literary characters. In one of Aesop’s fables, “Jay in Borrowed Plumes”, he refers to a jackdaw that found a number of feathers which had fallen from peacocks when they were molting. He tied them to his tail and strutted towards the peacocks, but when he came near them they discovered the cheat, and plucked away his borrowed plumes. The jackdaw could do no better than go back to his companions, who had watched his behavior from a distance; but they were equally annoyed with him for the deception. Overall, Aesop is alluding to the idea that a pretentious display is not rightly one’s own. Bronte refers to this in Jane Eyre when Rochester is trying to fill the empty void in Jane’s heart with expensive gifts. She tells him that these material goods aren’t sufficient to remunerate her lack of love and affection. Rochester and Jane’s relationship further references Othello. The passage says, “the head and front of his offending” (Shakespeare 117). In the novel, Othello is trying to seduce a woman. Many people think he’s wrong for doing it and he is tested in court. To him, all he did was fall in love and saw no fault in that. The exact feelings are reciprocated in Mr. Rochester as he ignored worldly and Godly signs of his dangerous relationship with Jane. The chestnut tree is hit by lightning on the night that they get engaged (261); the chestnut tree symbolizes Jane and Mr. Rochester’s relationship, and is foreshadowing what’s ahead for them. While they were apart, they both felt incredibly sad, just as the two halves of the tree were dead. Charlotte Bronte effectively weaves other literary pieces in Jane Eyre, creating contrast and resonance in the main character with that of others.

Previous Bushfires in Australia are Ravaging Residents
Next Is Student Council Just A Popularity Contest?