Home / Opinion / Partisanship in the US 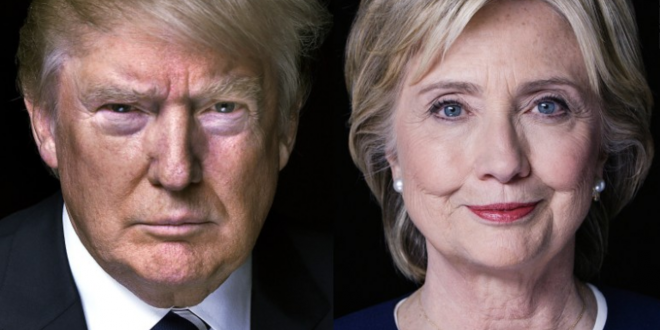 Partisanship in the US

In recent years, especially following the election of Trump, partisanship has become especially prevalent. For instance, liberals’ attacks on Trump have become less about policy and more about personal affairs and relatively insignificant events. With both sides constantly attacking and name-calling the other, it has becoming increasingly difficult for issues to be resolved.

The incredibly divided 2016 election was one of the primary causes of the extent of partisanship in the U.S. at the time. Both Democrats and Republicans had put forth nominees who were both incredibly polarized in their political views and were popular sources of gossip and scandal. Trump’s personality and political views as well as Clinton’s perceived dishonesty and email misconduct made it incredibly easy for both sides to attack each other. While this name-calling was already prevalent during previous elections, the amount of personal attacks escalated dramatically during the 2016 election and even now, the recent months under the Trump administration. For these reasons, and since Trump’s own party is relatively opposed to his presidency, it is difficult to accomplish anything in the government. While Democrats are blocked by the Republicans and the President, Trump is also barred by both the Democrats and to a lesser extent, the Republicans.

The partisanship in government has led to the stagnation of progress in the U.S.. As difficult as it may be, both Democrats and Republicans need to learn to put aside their differences for the benefit of the entire country.