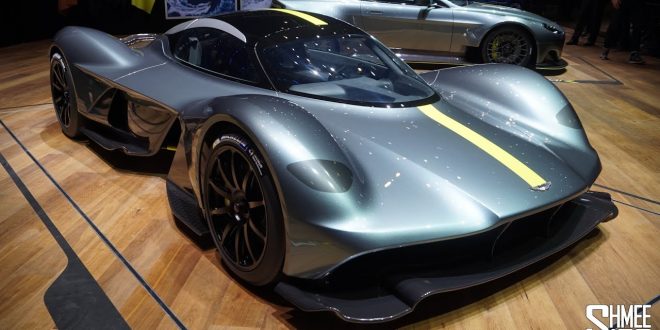 In the tech column, you may notice several articles about cars that I think are interesting or look nice. However, there are just so many unobtainable, ridiculously overpowered supercars coming out that they’re starting to lose a bit of their luster.

Many of these supercars have more than 1000 horsepower, which is more than any car should ever need. It’s more of a bragging point than anything. The Aria FXE, Aston Martin Valkyrie, Bugatti Chiron, Zenvo TS1, and Mercedes AMG project 1 are all new or concept supercars that showcase over 1000 horsepower… and also ridiculous price tags. 1000 horsepower is more than even real race cars, and the fact that these cars are meant to be driven on public roads means that they would never reach even a third of their true potential.

But although it may seem that buying supercars like these are a waste, there’s no denying that they all look incredible, would probably feel amazing, and would get you a lot of attention. And honestly, isn’t that the whole point of getting a supercar?

Previous Taking Care of Our Own Bodies
Next Chernobyl Disaster