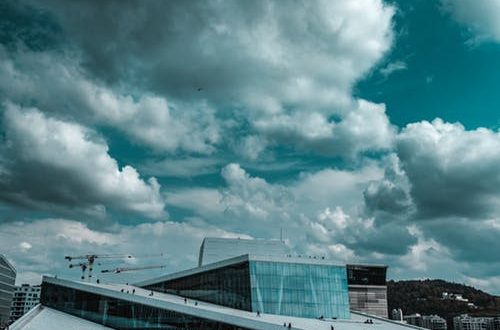 Oslo’s Downtown has No Cars

As a way to fight against climate change, Oslo, the capital of Norway, has decided to eliminate almost all the cars in its downtown area. The city remodeled the section, removing all the parking spots and replacing them with bike lanes, parks, plants, and benches.

Since one of their main goals is to improve air quality, Oslo has removed nearly all the cars except for delivery trucks and emergency cars. However, there are stricter rules for these vehicles as well––delivery trucks are only allowed early in the morning, while emergency cars are allowed throughout the day. Oslo also did not remove their parking garages, as that would be difficult with the amount of people who own cars. Also, the parking garages’ main job is to reduce street parking, as not only would it make Oslo’s downtown more aesthetically pleasing, but it would also be easier for pedestrians and bikers to venture around town.

Currently, Oslo is pushing for walking, biking, trams, and metros as other ways of transportation instead of cars. Public transportation would make the environment cleaner and day to day life more efficient. This way, rather than taking one vehicle per person, the residents could save a lot of traffic time by utilizing public transportation.

Though Oslo’s car-free downtown is good for the environment, local business owners dislike the new policy. At first, the business owners believed that removing almost all the cars would create a ‘ghost town’ where nobody would want to visit. However, not only have the businesses retained their regular customers, tourism has even increased. People are fascinated by the carless environment Oslo’s downtown has created, and has tourism spiked almost ten percent since.

Following Oslo’s example, European cities such as Madrid, are following in their footsteps and slowly removing cars from their busy downtown areas.