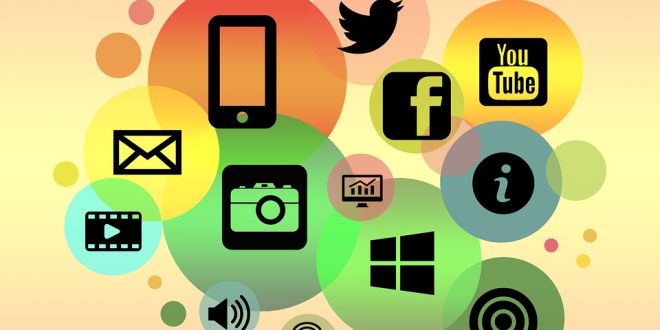 We are often warned about the dangers of online discussion platforms that might allow us to contact people from anywhere in the world. Since we don’t know who these people are, it is argued that they could be roping us into a larger scheme that could cause massive damage to our lives. Or, they could exert a negative influence on us through a computer screen, where it is impossible to hold anyone accountable.

Though these fears are founded in truth to some extent, there are several pluses to the ability to contact those we may not know personally. Indeed, it’s often easier to open up to strangers than it is to those around us. For instance, pages such as UC Berkeley Confessions on Facebook or other anonymous confession sites receives a vast amount of confessions detailing one’s struggles that they often hide from those around them. The reasoning is simple: we interact with the people that know us personally on a daily basis and their perceptions of us can severely affect those interactions. As a result, people often avoid sharing secrets that may create a negative perception of themselves with those that come into contact with them.

This same phenomenon exists through online chatting platforms. Many find it easier to befriend and open up to strangers online than it is to do the same thing in person. The same reasoning exists: making friends in person is high risk, as a single misstep could alter the perception of oneself. However, one would still have to interact with that person in their daily life, further raising the stakes. On the other hand, if someone online does not find one entertaining or interesting, or is even repulsed, there is no risk in cutting off that friendship or letting it fade quietly. This means that people are much more eager and open to making quick friends online.

Furthermore, this simplicity and lack of wide-reaching judgement allows people to open up to their online friends much easier. With no context and no prejudice, a stranger on the internet can judge the situation objectively when one might be isolated socially where they live. This outlet can be crucial for those with bottled up feelings and nowhere to release them, as continuing to live in social isolation with no one to listen to their problems can take a toll on their mental health.

Overall, it’s naive to claim that chatting online has little benefit or is overly negative. People tend to gravitate towards the threats of interacting with strangers while forgetting that general, people are good and do not mean harm. Society should harness the freedom of online interactions to improve the livelihoods of those in emotional danger.