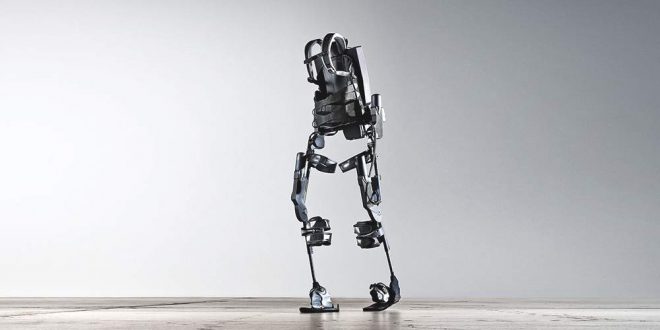 One Step Closer to Iron Man

Have you seen Iron Man? He has a protective exoskeleton system outside of his body and many people admire this armor. Today, this armor may be obtainable without CGI effects.

Doctors are studying the medical uses of the exoskeleton. Portable exoskeletons can help paraplegia patients gain natural gait and walk freely without the aid of a wheelchair. The exoskeleton also has applications in the military field. Soldiers can wear it to carry a heavier load than his own body weight and have more power than what he had before.

China has also invented an exoskeleton system. The Chinese soldier exoskeleton system can be equipped with auxiliary devices, moves at an average speed of 4.5 kilometers per hour, and has a walk range of 20 km. Currently the exoskeleton is still in its infancy, but hopefully the future holds many technological advancements for this system.

Previous Urination In Public: A Kid’s Perspective
Next Think Before You Flush!