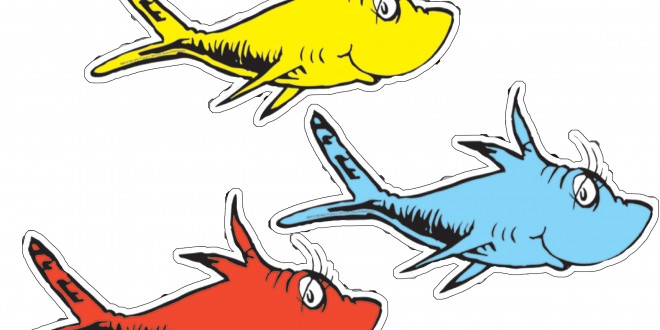 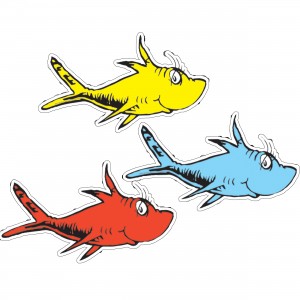 The difference between humans and fish is the amount of water on this planet is so large that the fish will likely never run out. Humans, however, have not only reached our capacity, we have extended the use of space and resources to accommodate our existence.

Overpopulation is defined by Merriam-Webster as “the condition of having a population so dense as to cause environmental deterioration, an impaired quality of life, or a population crash.” To put it simply, “a situation in which too many people or animals live in a certain area.”

So first, let’s consult a fish expert to examine the causes of overpopulation. Then, we will feed our pets as we learn how this affects our lives and the world as a whole. Finally, let’s clean out our tanks while thinking of solutions to this fishy problem.

If a fish lays eggs, it isn’t just going to lay one: it lays at least 2,000. Humans will probably outhave children than fish one day. According to Census.gov, there is a net gain of one person every fifteen seconds. This means the population is growing at about two million per year. That is an insanely huge number, and on top of all this, an increase in population leads to a significant decrease in supplies for each person. There’s only so much space, which is what started the concept of apartment buildings and manmade islands, more specifically, manmade islands out of trash. Rather than seeing the bigger picture, we choose to find temporary, weak solutions and put off the issue until it probably is too late. And more people equals more space, more space equals more resources, and more resources equals happy people which will ultimately lead to more people. It goes on and on in this circle that seemingly has no end.

But there is an end, and there are solutions, and to find them, we simply need to look at next door neighbor China. China currently holds first place for most number of people in a country, with an astounding 1.3 billion. Thankfully, they have put in place guidelines to prevent this number from growing even more. For a long time, each family could only have one child. Of course there are problems with this, but none are as serious as overpopulation. Nowadays, China allows each family to have two children, but how about the United States where some families have 6 children?? It’s our turn to set some rules. In addition, providing more birth control options and in general spreading awareness. People fail the see the seriousness of this issue, mostly because it is the harsh truth and there is no way around it, but also because global warming hogs all the attention.

Cindy is senior at Henry M. Gunn High School and is incredibly honored to be a part of the Rising Star Magazine team. She enjoys belting out Disney songs, playing piano, watching Chinese dramas, and babysitting. Cindy serves as California DECA's VP of Silicon Valley and is also the singing teacher at FCSN and the President of HEARTS Nonprofit. She can be contacted at cindy@risingstarmagazine.com
Previous Virtual Reality is Almost a Reality
Next Volleyball Enhances Life Quality