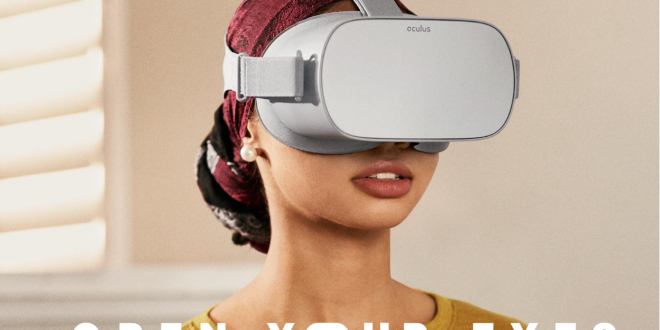 Finally the VR headset for everyone is here: Oculus Go was released early this month at F8, the Facebook developer conference. The first thing to catch your eye would the price: $199. Yes, a stand-alone high-quality VR headset for less than $200! It doesn’t require a PC or a phone making it completely mobile and usable almost anywhere. The weight is light and the adjustable strap is soft and gentle, as it is designed to be comfortable. Albeit inexpensive, the performance sets a high bar with stunning display quality from its WQHD (2560×1440) fast-switching LCD and strong computation power from its Snapdragon 821 processor.  It has a built-in IMU (Inertial measurement unit) to track the head movement and this eliminates the need of the external tracking devices. However, an IMU can sense only the angular movement of the headset, such as pitch, yaw and roll in shown in the graph below, while the translations and linear movements are missing. This type of technology is also called 3DOF (3 Degree of Freedom) tracking, in contrast to 6DOF which can track all the linear and angular movement. The 6DOF technology can be found in high-end VR products but is less mature for the mainstream market. 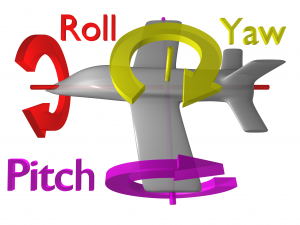 While performing as a high quality device, the Oculus Go can also access more than 1,000 VR apps and games and back compatible with Gear VR apps. This makes the headset more attractive to the existing Oculus VR users.

Oculus Go is a game-changing device and hopefully a cornerstone of pushing VR to the broader market.

Previous What’s Happening to the U.S. Postal Service?
Next Phones Are Precious, But Your Life More So