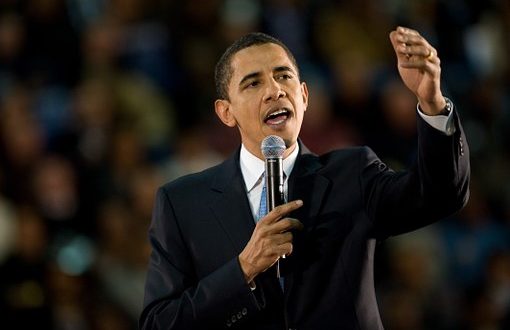 What will happen to ObamaCare?

As the next presidential election approaches, President Barack Obama will be leaving his office within the next few months (vacate by January of 2017). So the question is, what will happen to his best known act, ObamaCare?

ObamaCare is also known as the affordable care act, which is a law that improves healthcare to both the wealthy and the poor using the taxes and other money collected from the citizens of the United States. The main goal of this act is to provide more Americans at a lower cost with insurance and healthcare. This act was passed on March 23, 2010 by the congress and President Barack Obama. However, now that President Barack Obama is going to leave office, what will happen to ObamaCare? Will it simply be removed from the law book? Or will it stay as it is?

As of now, ObamaCare will stay as it is, since it is part of the Affordable Care Act. Unless the congress and Presidential Nominee Trump (as Clinton is unlikely to repeal the law) both agree to get rid of the law, ObamaCare should not be affected. Although the Republican Party hates this very much, poorer people will still be able to receive cheap health care as usual. So why do the Republicans hate this act so much? There are many theories for this, ranging from economic damage to the hatred of Barack Obama. Whatever the reason is, ObamaCare will most likely still be one of the prominent healthcare plans in America.