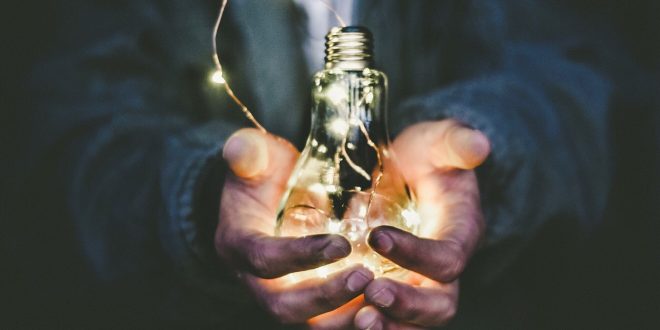 On Saturday, September 24, 2016, President Barack Obama held a dedication ceremony for the opening of the Smithsonian National Museum of African American History and Culture on the National Mall.

The approval in 2003 and the construction in 2013 both began with a simple purpose – to shine a spotlight on the magnitude of the impact of African Americans on our country’s history and to broaden the understanding of how they have helped transform the American story.

“By knowing this other story we better understand ourselves and each other. It binds us together. It reaffirms that all of us are America, that African-American history is not somehow separate from our larger American story,” Obama declared during his opening ceremony speech, accompanied by the applause of thousands of visitors who came to witness this act of patriotism. “It is central to the American story.”

Instead of the standard ribbon cutting, President Obama rang the ‘freedom bell’, which came from one of America’s first black churches.  The $540 million museum itself contains nearly 360,000 pieces of African American history, including trade goods for slaves and a copy of the Emancipation Proclamation, chronicling the struggle African Americans have faced during times of slavery and segregation in the United States.

As former President Bush proclaimed, “a great nation does not hide its history.”  Despite the ongoing national debate between black communities and law enforcement, this long-awaited, 400,000 square-foot building serves as a testament to the unity, character, and diversity of the millions of people living in one of the greatest nations in the world.

Previous Health in Politics
Next How Your Food Affects the Environment